The speed and altitude of your career progression is limited by the expectations of your manager and senior leadership.

This simple, but often neglected, principle affects many careers. Imagine two employees – Potential Paul and Steady Steve (I know the names are contrived and silly, but it will help you remember the principle).  Both were hired on the same day for a commercial bank right out of college.  Their first assignment is financial analyst – reviewing business loan applications and writing reports recommending approval or denial of requests.

Potential Paul attended an Ivy League school and was referred to the hiring manager by a family friend who is a vice president at the bank.  Steady Steve applied online, interviewed with human resources, and was hired after five interviews with various bank staff.

Paul is viewed as “high-potential” or a person who can be promoted two levels within three to five years.  Steve does not have that designation.  Although they start at the same level – financial analyst – Paul is part of the leadership development program.  Paul is given a mentor who reviews his work and shares tips on the corporate culture and how to get ahead in the organization.  Paul attends special development programs aimed at improving his leadership skills and increasing his business acumen.

Steve signs up for company sponsored training and attends banking conferences.  He is not assigned a formal mentor but reaches out to others to get feedback on his work.  Steve and Paul become good friends and work collaboratively on special projects.

Paul was promoted based on potential, while Steve must prove that his success is not a fluke.  The impact is a slower career and wage progression for Steve.  The key learning is expectations of your manager and senior leadership have a significant impact on your career. So, what should you do?

Look for the Fit

Identify industries, companies, and roles where you are aligned with the purpose, values, beliefs, and behaviors of the group.  If you are “part of the group” you are more likely to succeed.  Leaders will think you have potential, which will accelerate your career.

In our example Potential Paul was initially viewed as having potential based on the subjective opinion of his boss.  That opinion was the result of the referral from someone who worked at the bank and his education.  Do whatever you can to make deeper connections with your manager.  Look for similar interests, backgrounds, life experiences, etc.  We are social animals, so it is important to build positive relationships.

You are more likely to succeed if you work in an area vital to the organization.  People that rise to the top tend to have similar backgrounds and come from targeted areas of the organization.  Identify those areas and plot your path to work there.  If you need help identifying key areas, get answers to the following questions:

What Should I Do If I’m Not Viewed as “High-Potential”?

If your goal is rapid career advancement, I recommend taking a job where you are not viewed as high potential only when the role gives you access to a desired new skill, role, company, or industry.  For example, if you work in marketing and you want to transition to sales, then it is okay to take a role where the leader thinks they are taking a chance on you.  If you want to transition to a new company or industry, getting in may be a logical first step.  But Buyer Beware.  Once you develop the new skills and perform well on the job, you must begin to look both internally and externally for a leader that has high expectations and gives you the promotion.  If you don’t do this, you have an increased probability of being underappreciation and undercompensated.

Identify opportunities where people expect you to succeed.  Look for roles that align culturally, are important to organizational success, are admired by colleagues, and where you can build positive, long-term relationships with your manager and other senior leaders.

Develop: 7 Practical Tools to Take Charge of Your Career 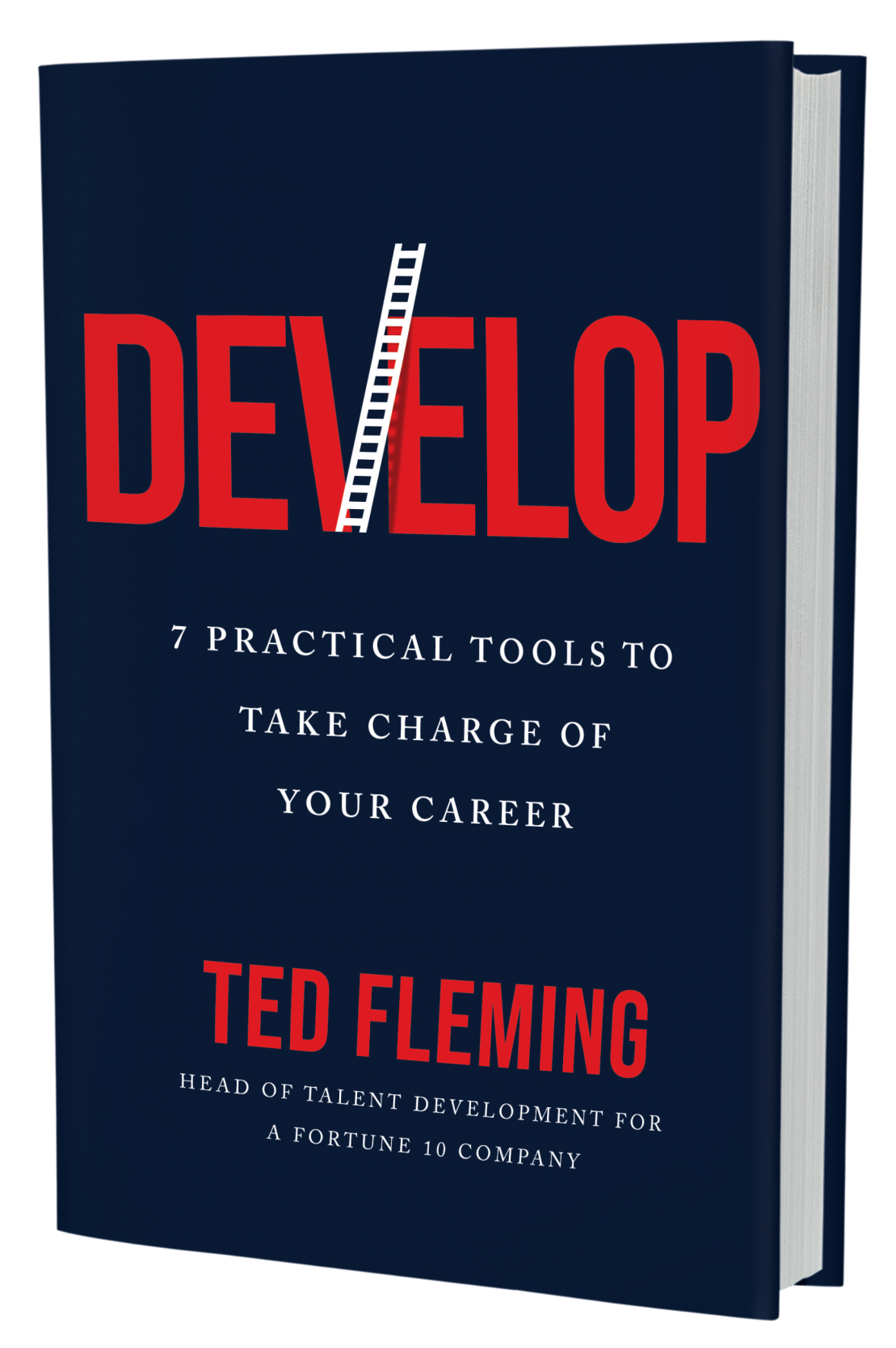 Stay in the know

Stay up to date on career and leadership content, book news, and events.

Book Ted As A Speaker

Learn more about having ted speak to your organization 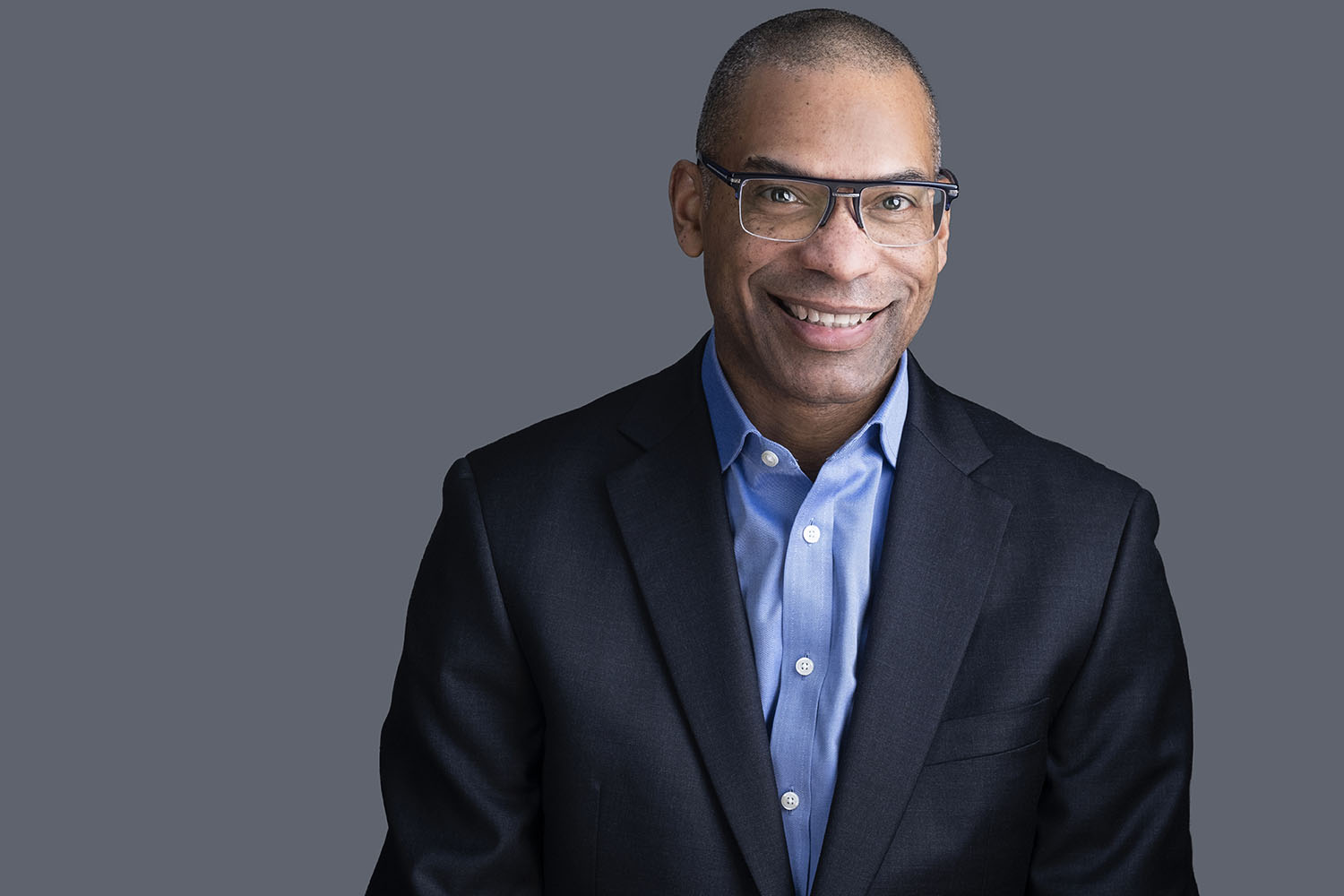 More From The Blog... 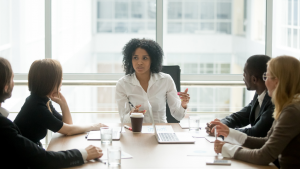 I just finished an excellent book on strategy – Plan to Pivot by Gerry Starsia (link).  I highly recommend it to anyone starting out in 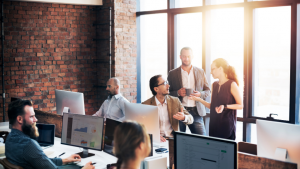 Two Plus One Principle

I’ve observed and worked with many successful leaders across business, government, and philanthropy.  Many of them develop a towering strength over time.  But I’ve noticed 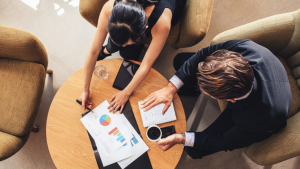 Transitioning To A New Industry

One of the toughest challenges for job seekers is transitioning from one industry to another (e.g., from retail to banking), or from one role type